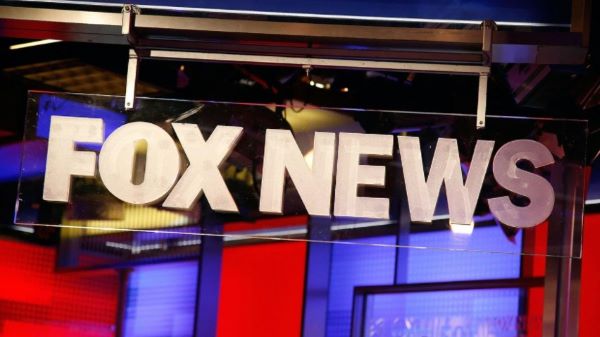 Fox News announced on Friday that it had parted ways with Leland Vittert, an anchor and host who had been previously criticized by former President Donald Trump.

“We have mutually and amicably parted ways with Leland Vittert,” said a Fox News spokeswoman in an email statement.