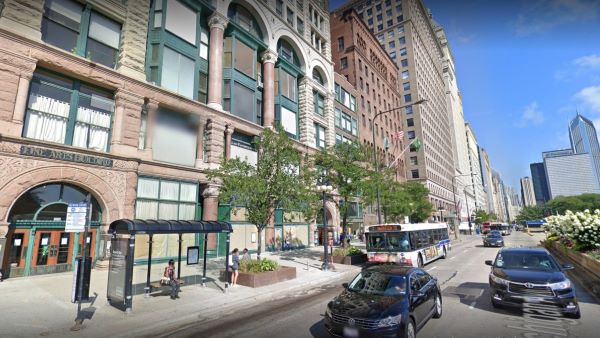 Roosevelt University has supported ‘social justice and inclusion’ since its founding, spokesperson says

Two Chicago-based professors were caught gushing about teaching social justice in the classroom during a school board meeting held via Zoom in February.