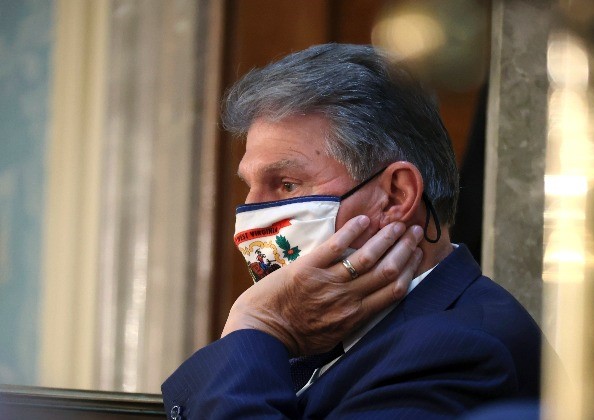 A long-shot bid to pass legislation that would make the District of Columbia the nation’s 51st state got a little longer on Friday.

Democratic Sen. Joe Manchin of West Virginia said that he opposes unilateral action by Congress to make the nation’s capital a state and that he believes it needs to be done through a constitutional amendment. He said prior Republican and Democratic administrations thought the same thing.