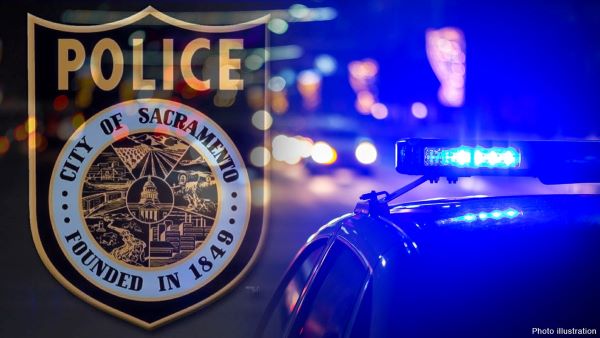 The new budget would see a $9.4 million increase over last year’s police funds

A California city is set to buck the “defund” trend as it plans to unveil its highest-ever police budget.

Sacramento City Manager Howard Chan presented the new annual budget, which is set to start with the next fiscal year July 1. One notable item was the police budget, which has continued to grow year over year — barring a small amendment last year to remove $1 million.