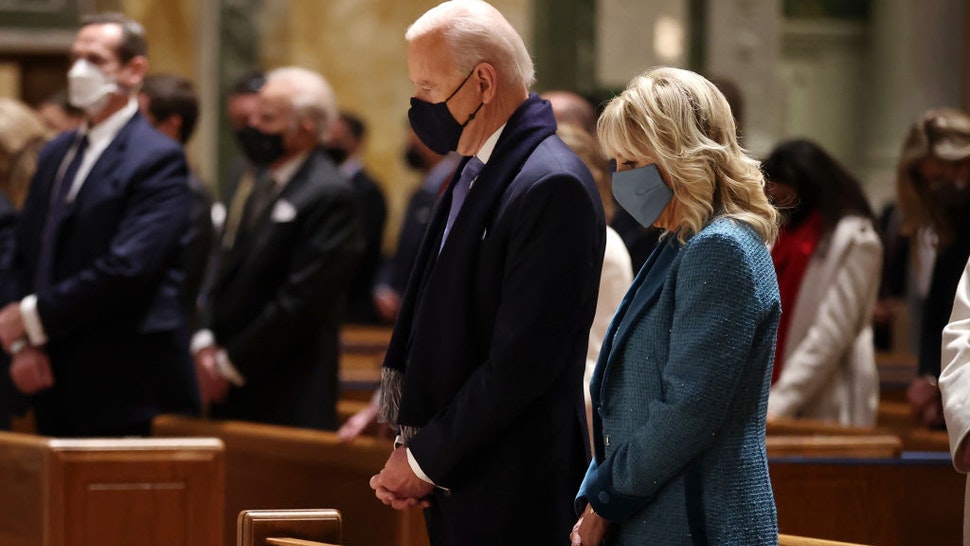 The Washington Post met with backlash earlier this week for describing President Joe Biden as “very Catholic,” while denouncing the group of U.S. Catholic bishops who are likely to rebuke him for his abortion views as “right-wing.”

“A rising group of right-wing U.S. Catholic bishops is colliding with a very Catholic president who supports abortion rights,” the official Twitter account of The Washington Post tweeted Wednesday, linking to an article by the Post’s religion reporter Michelle Boorstein.