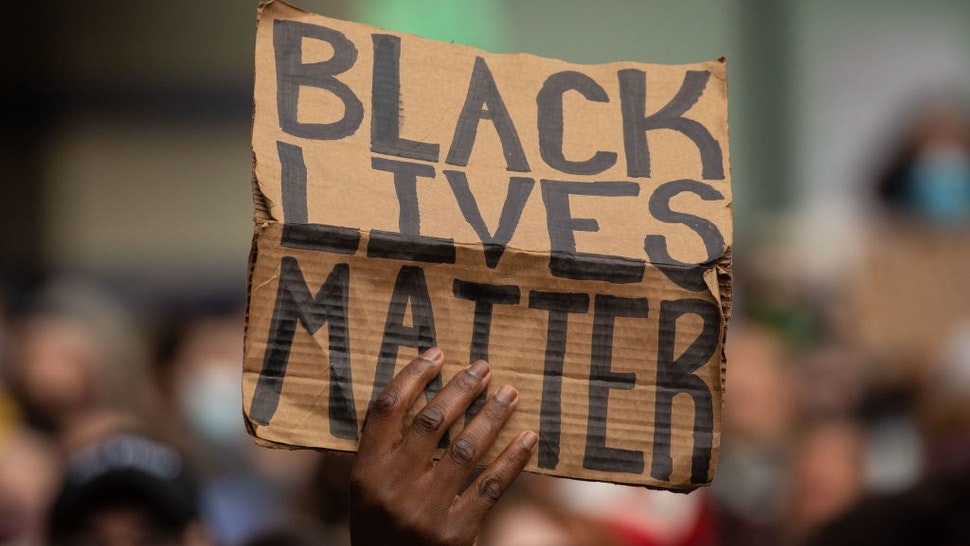 The national Black Lives Matter organization, currently under fire over its leadership’s personal spending, has issued an updated list of demands aimed at taking down former President Donald Trump and his supporters, even though Trump left office more than three months ago.

Most importantly, Black Lives Matter is demanding that politicians resist using the “coup” — the January 6th riot at the United States Capitol — as an excuse for cracking down on BLM’s “mostly peaceful” demonstrations, even though the group’s “freedom summer” was marked by riots and arson — and, in some cases, affiliated protests are still causing damage in cities like Portland, Oregon.