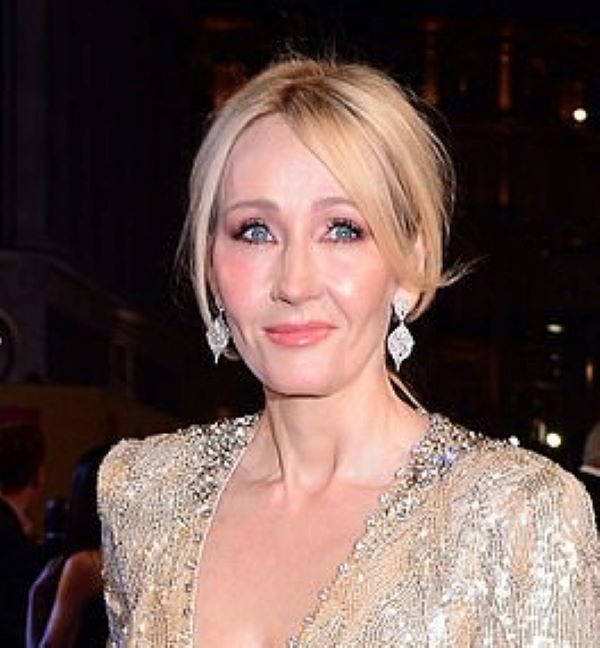 FOR THE DAILYMAIL.com MAIL ON SUNDAY

J. K. Rowling has again fallen victim to ‘cancel culture’ after a literary festival in New Zealand scrapped plans for a Harry Potter-themed event over her comments on gender issues.

Peter Biggs, chairman of the Wairarapa book festival, reportedly decided to drop the annual children’s quiz that is usually held on the boy wizard following consultations with the LGBTQ community.