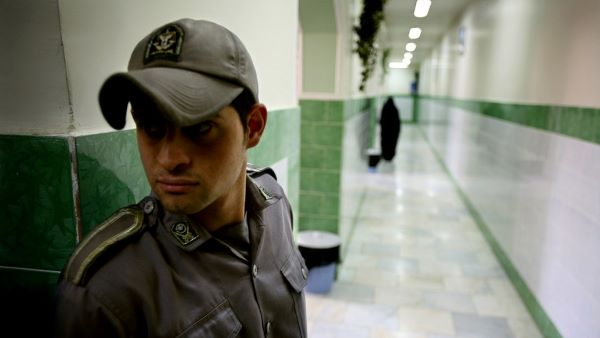 The U.S. has denied reports of a prisoner swap deal with Iran that would have resulted in the release of $7 billion in frozen Iranian funds.

The initial report broke Sunday on Lebanese pro-Iranian TV channel Al Mayadeen, claiming that U.S. and Iranian officials had agreed to the exchange.