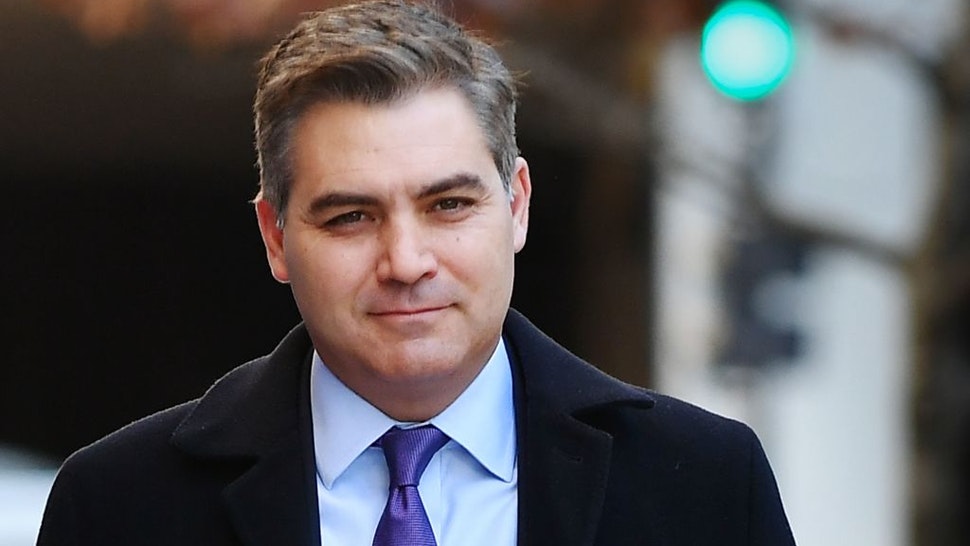 Referencing the story published by the New York Post, which falsely claimed that copies of a children’s book written by Kamala Harris were given to migrant children as part of a “welcome kit,” Acosta criticized Fox News for supposedly misreporting stories on Joe Biden and Harris.