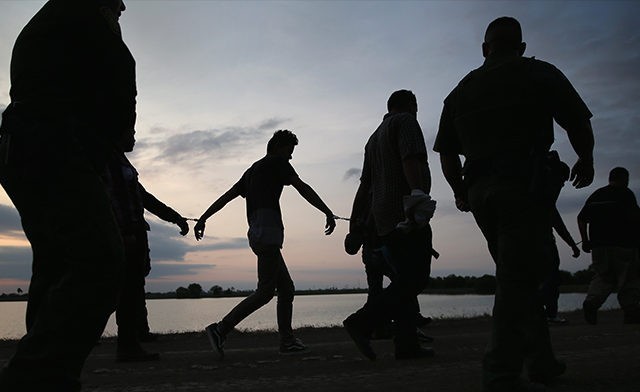 In February, Biden’s Department of Homeland Security (DHS) issued orders preventing ICE agents from arresting and deporting illegal aliens unless they are terrorists, known gang members, or recently convicted of an aggravated felony. An analysis of the orders revealed they are likely to prevent about 9-in-10 deportations.