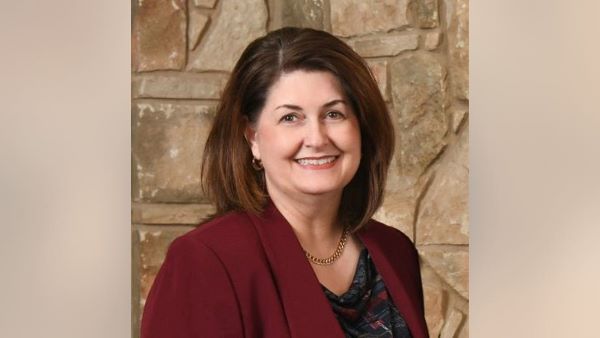 Trump congratulated Wright on advancing to the runoff

The special election in Texas’ Sixth Congressional District on Saturday was seen as the first competitive race since Joe Biden was elected president and a bellwether on how a district that was seen to be purpling reacted to the new administration’s first 100 days.

The results were seen as a blow to Democrats because two Republicans earned enough votes to advance to a runoff. Susan Wright, the wife of the late Republican Rep. Ron Wright, was followed in votes by Jake Ellzey who eked out a win over Democrat Jana Lynne Sanchez.