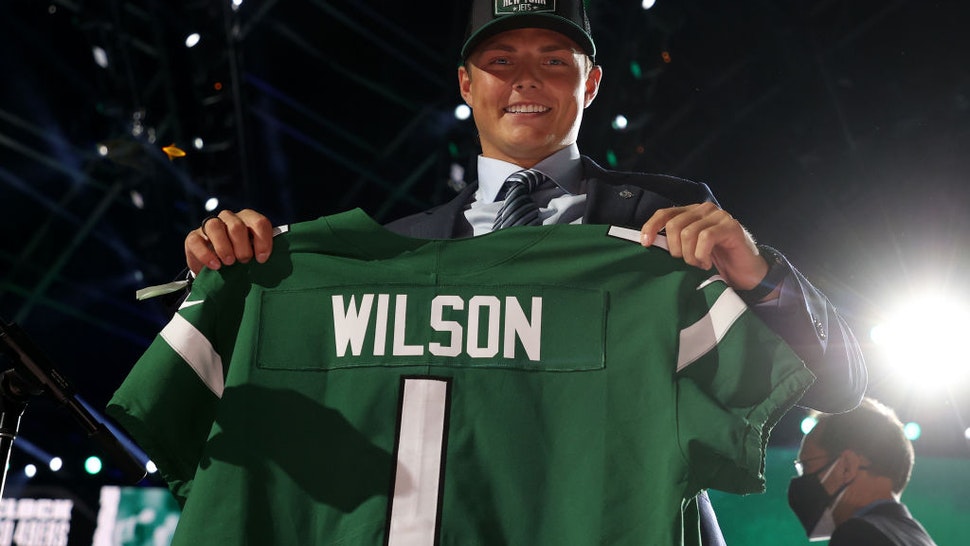 When you’re a quarterback selected with the second overall pick in the NFL Draft, you can expect some digging into your past. You’re the face of a billion dollar franchise and the hopes of millions of fans now rest on your shoulders.

What you probably don’t expect is to face backlash over tweets you’ve interacted with in the months and years before you were drafted.