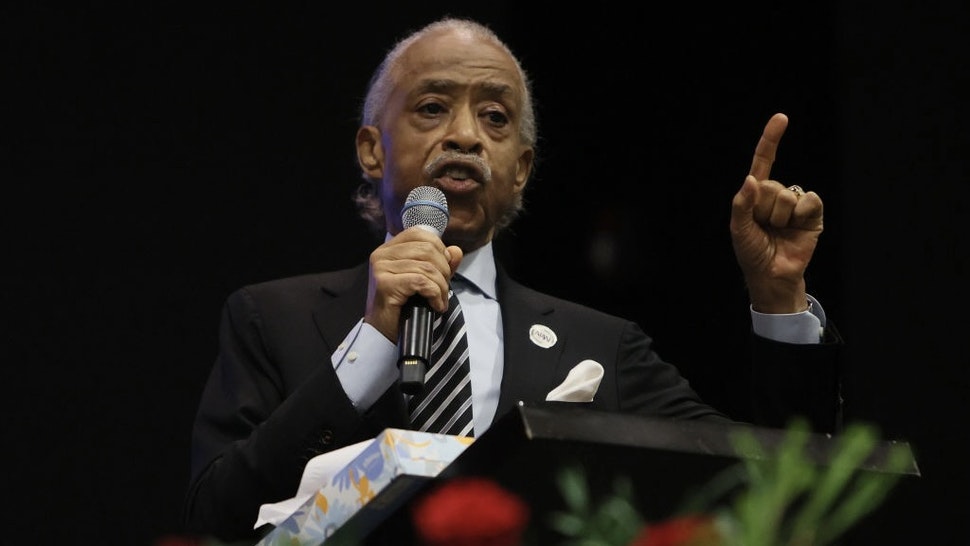 On Monday, Reverend Al Sharpton delivered the eulogy at the funeral for Andrew Brown Jr., a black man who died last week following an encounter with law enforcement. Sharpton used the opportunity to speak out against Sen. Tim Scott’s (R-SC) message in the GOP rebuttal to President Joe Biden’s first address to Congress.

In his response to Biden’s speech, Scott — the only black Republican senator — made the case that America is not a racist country, although he acknowledged that he has experienced racism on a personal level.