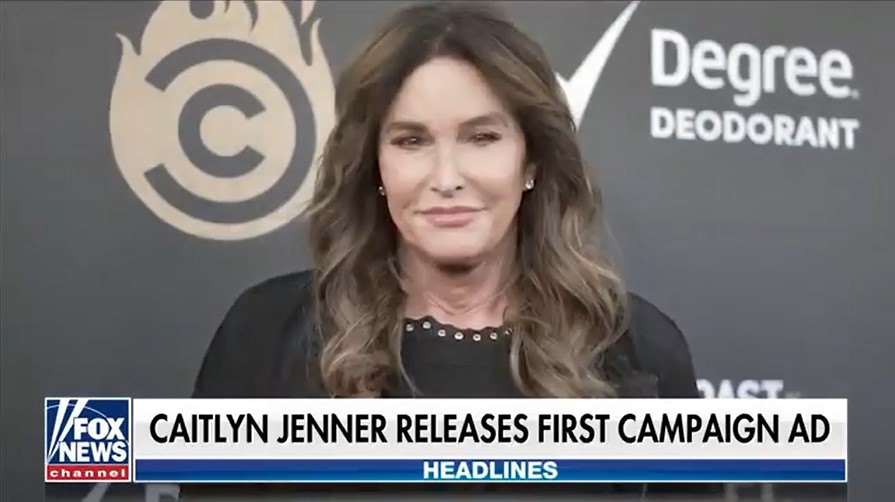 The video highlights the “American Dream” in midcentury California before blaming politicians for the state’s decline.