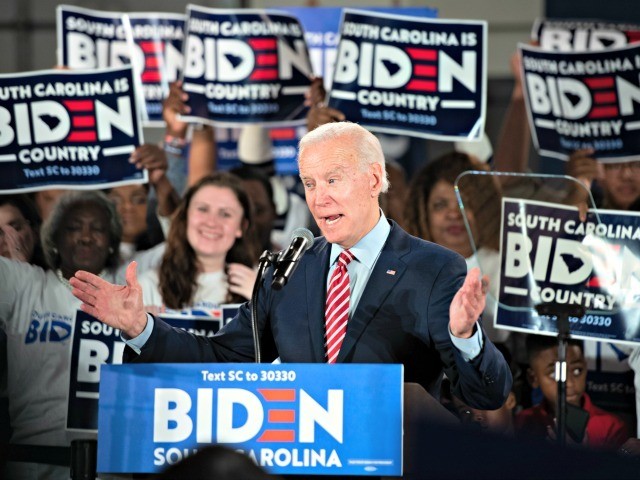 Democrats have taken note of Republicans testing the waters in New Hampshire ahead of the 2024 election — including Sen. Tom Cotton (R-AR), former South Carolina governor and United Nations Ambassador Nikki Haley, and former Secretary of State Mike Pompeo— and are lobbying that state and Iowa not hold the first primaries because the populations are too white.

The Boston Globe reported on what Democrats are trying to achieve ahead of the next presidential race:…