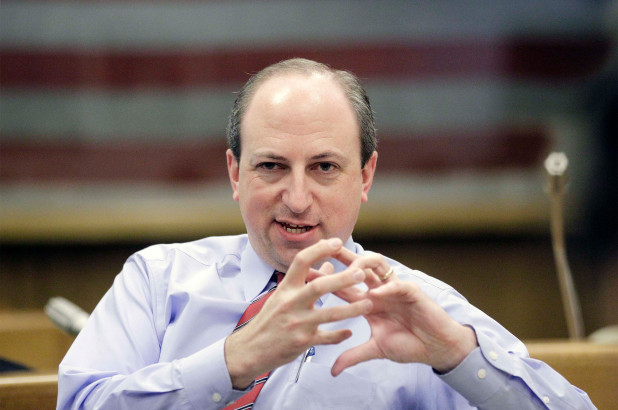 The Democratic former speaker of Oregon’s House of Representatives was one of eight men nabbed in a sex trafficking sting by police last month, a local newspaper reported Monday.

According to the Portland Tribune, which cited a portion of the police report, 53-year-old David Hunt was arrested at a Ramada Inn in Southeast Portland on April 28 and cited on a charge of commercial sexual solicitation.