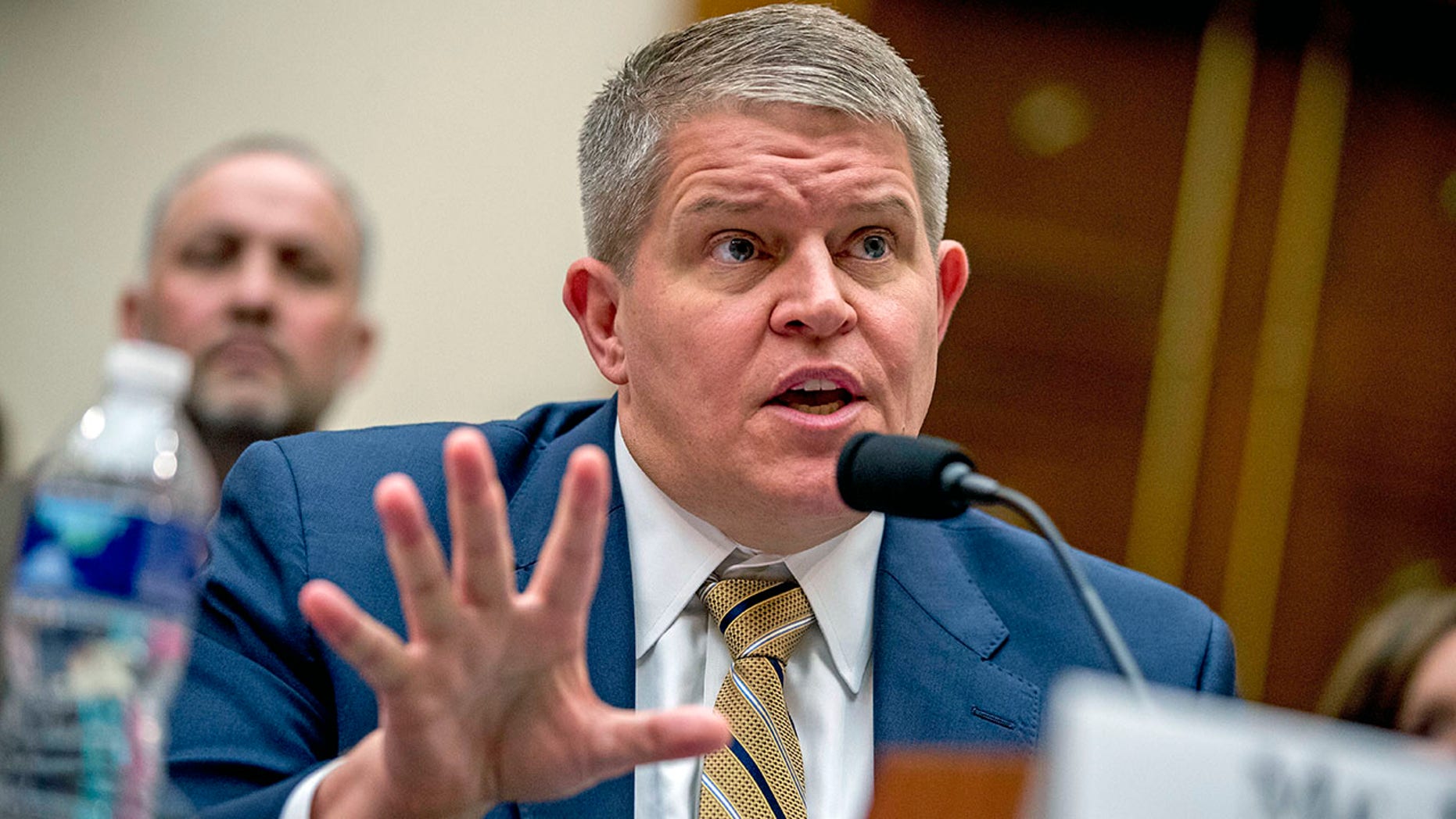 David Chipman spent 25 years as an agent at ATF

EXCLUSIVE: Dozens of House Republicans are urging the Senate to oppose President Biden’s nomination of David Chipman as director of the Bureau of Alcohol, Tobacco and Firearms (ATF), calling him an “enemy of the 2nd Amendment” and saying his confirmation would “jeopardize” the constitutional rights of gun owners.

Biden last month nominated Chipman, a former federal agent and adviser at the gun control group Giffords, to be director of ATF.