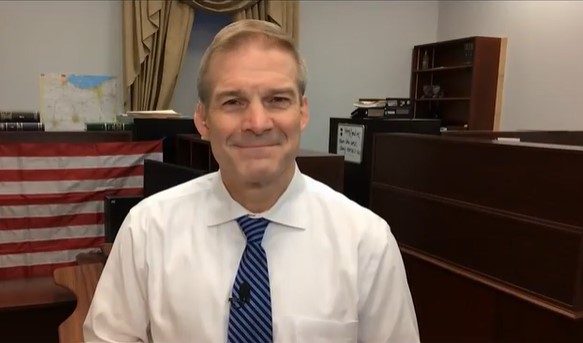 Republicans, throughout the Trump administration, were vocal about abuses of FISA after the FBI obtained a FISA warrant against former Trump campaign aide Carter Page. Wray last year called the actions taken to obtain that FISA warrant “unacceptable” and told Congress they “cannot be repeated.”