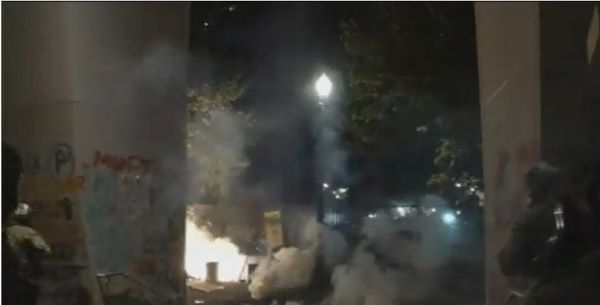 David Bouchard admitted he put a Customs and Border Protection officer in a chokehold. Charles Comfort was indicted by a grand jury of civil disorder for twice charging at Portland Police Bureau officers and hitting them with a makeshift shield then kicking a third officer while being arrested.

Both men faced federal charges stemming from their actions during a summer of more than 100 straight nights of often violent protests in Portland. But Bouchard and Comfort are among dozens of Portland federal arrestees whose cases were dismissed or are being deferred without so much as a day behind bars.