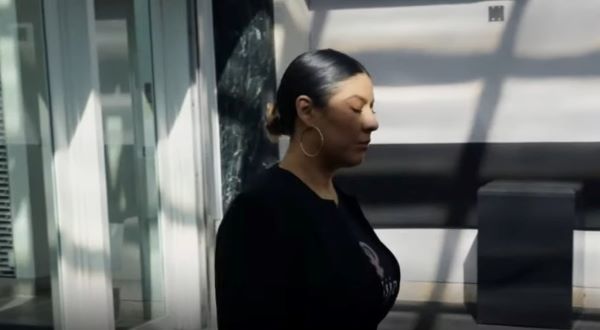 A new CIA recruitment video sparked a fierce online reaction Monday for being what critics labeled “full of woke propaganda.”

The 2-minute video features a 36-year-old Latina CIA agent who described herself as “intersectional,” “cisgender,” and “millennial.”