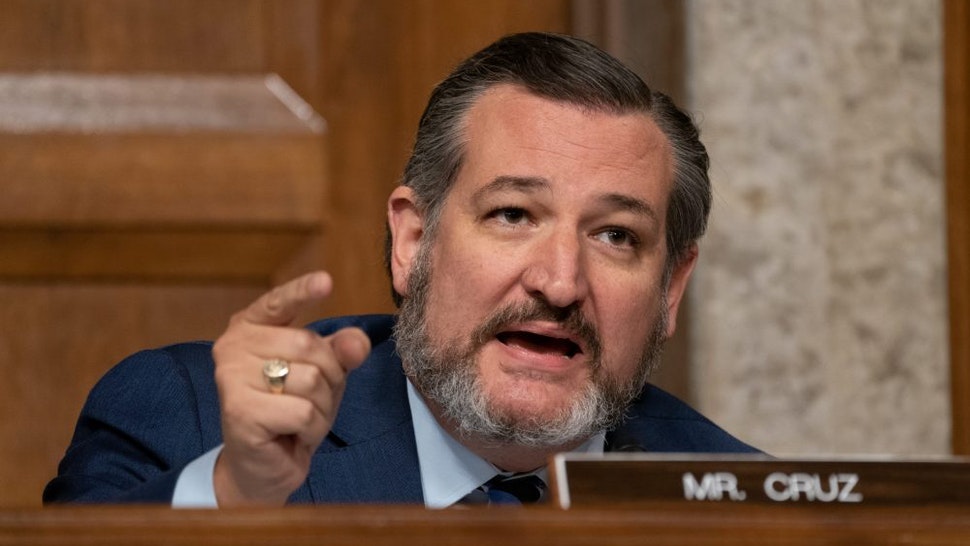 Texas Senator Ted Cruz slammed the CIA’s latest woke recruitment ad, which includes lines like “I am a woman of color,” “I am a cisgender millennial,” and “I am intersectional,” saying “We’ve come a long way from Jason Bourne.”

“If you’re a Chinese communist, or an Iranian Mullah, or Kim Jong Un…would this scare you?” Cruz tweeted, sharing the CIA’s recruitment ad. “We’ve come a long way from Jason Bourne.”