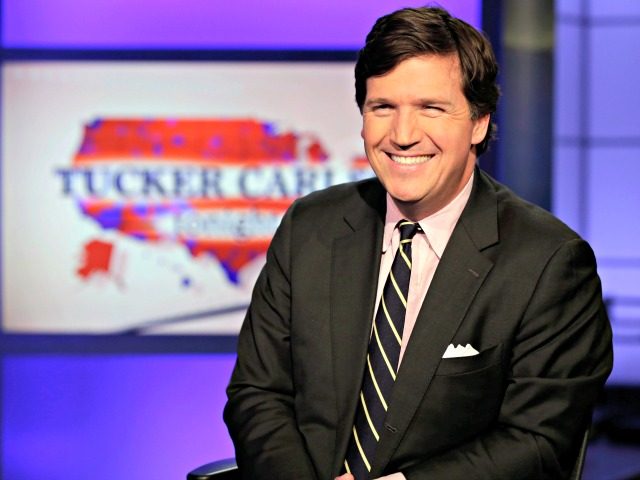 In a USA Today opinion piece published Monday, columnist Steven Petrow calls on Fox News to fire host Tucker Carlson, after blaming the conservative news personality for an uncomfortable “run-in” with a stranger who ridiculed his unnecessary outdoor mask wearing.

The essay, titled “Fox News should fire Tucker Carlson before his bullying on masks gets someone killed,” begins by stating that Carlson is taking a deadly risk with his “dangerous rhetoric” that resembles former President Trump’s “inflammatory speech” before the January Capitol Hill riot.