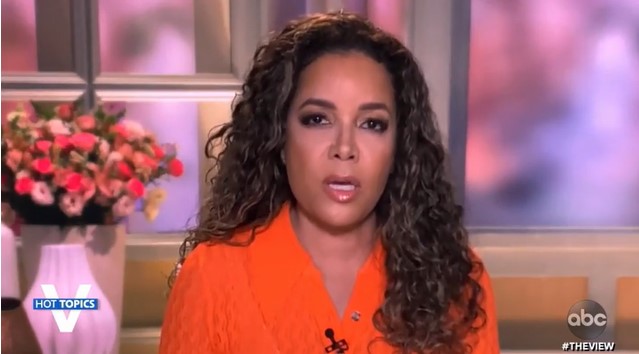 ABC News legal analyst and co-host of “The View” Sunny Hostin said on Wednesday’s broadcast that Facebook upheld its ban of former President Donald Trump because she believed he continues to be “a public safety threat.”

Hostin said, “Facebook is a private company. That’s why they can make this kind of decision. I’m always very concerned, as an attorney, just as an American, of course, about free speech.

\Click the link below to read the rest of this story.