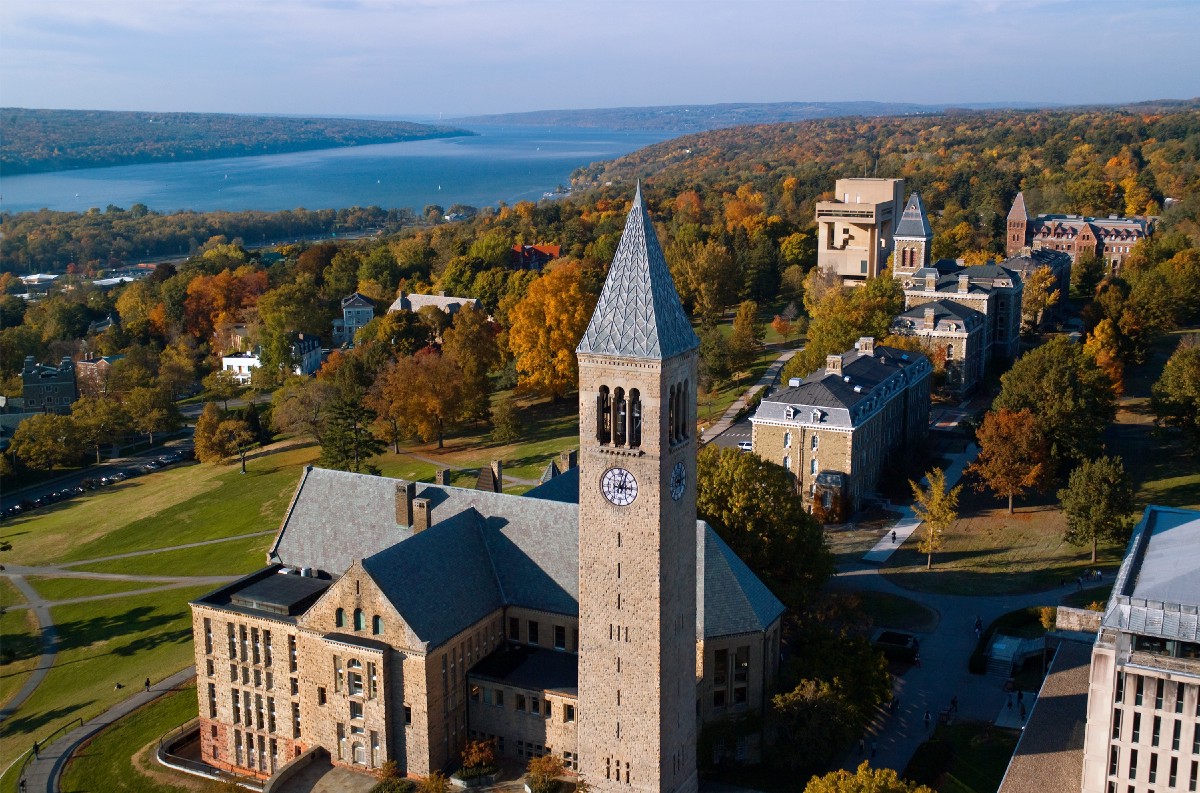 The class remains tailored for underrepresented groups but enrollment is open to all students, a university spokesman said

A rock-climbing course at an Ivy League university in New York state has now been opened to all students after critics complained about racial segregation, according to a report.

The so-called “BIPOC” course at Cornell University was initially available only to students who were Black, Indigenous or represented other “people of color” groups, the Cornell Daily Sun reported.