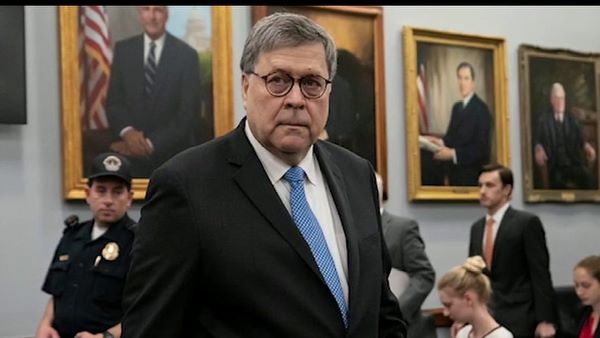 A judge has ordered the Department of Justice (DOJ) to turn over an internal memo from March 2019 that then-Attorney General Bill Barr cited as his reason not to charge former President Trump with obstruction of justice following the Mueller investigation.

The memo concluded that the evidence assembled by special counsel Robert Mueller’s team investigating evidence of Russian meddling in the 2016 election would not support an obstruction prosecution of Trump.