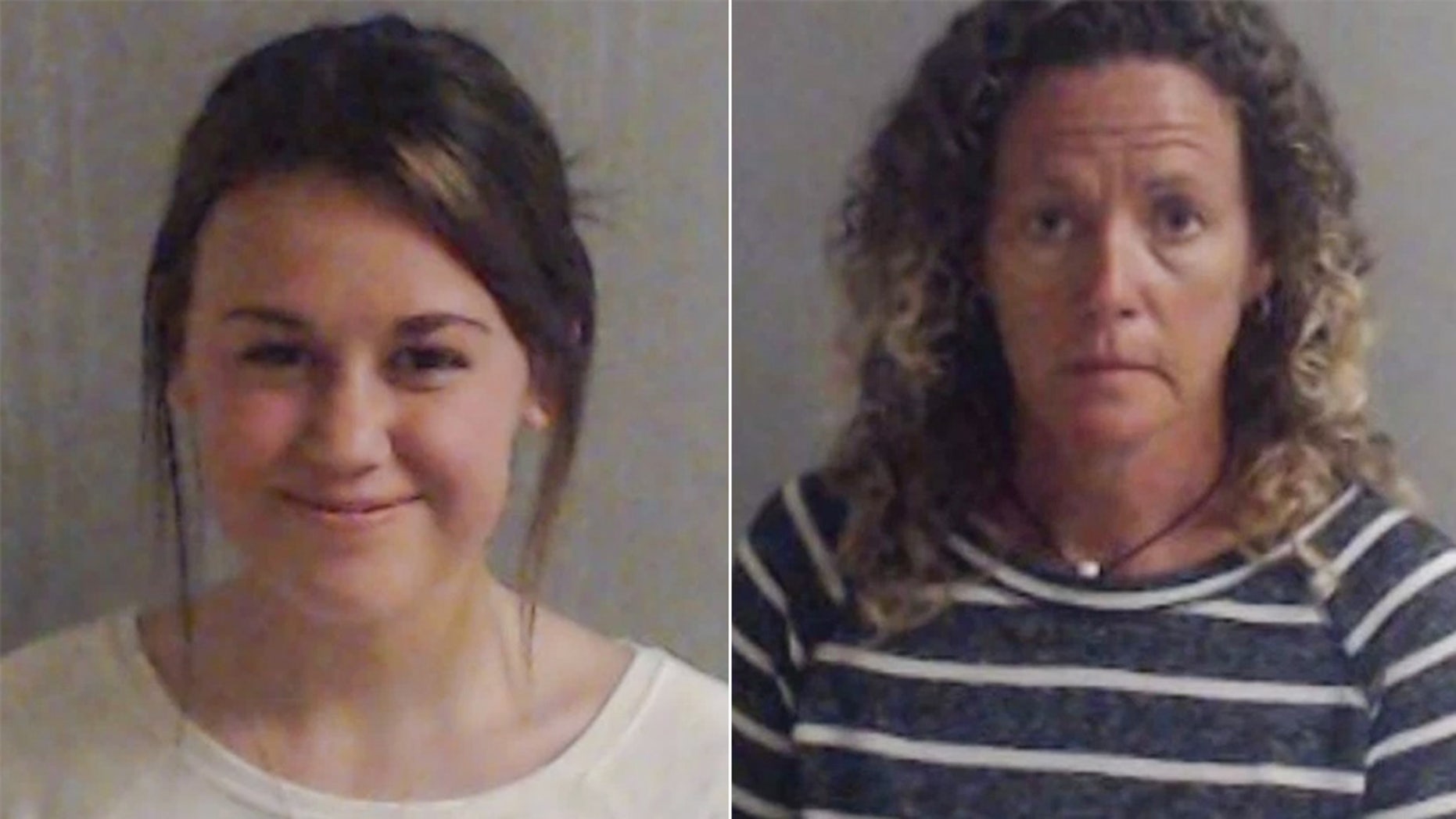 Officials have confirmed that Carroll was suspended from her job, but it wasn’t clear if she has been fired

A Florida teen, who along with her mother is accused of rigging a homecoming queen election in her favor, is being charged as an adult, Fox News has confirmed.

Emily Rose Grover was still 17 when she was arrested in March and turned 18 last month. A spokesman for the State Attorney’s Office in Escambia County told Fox News Tuesday that Grover will be tried as an adult.