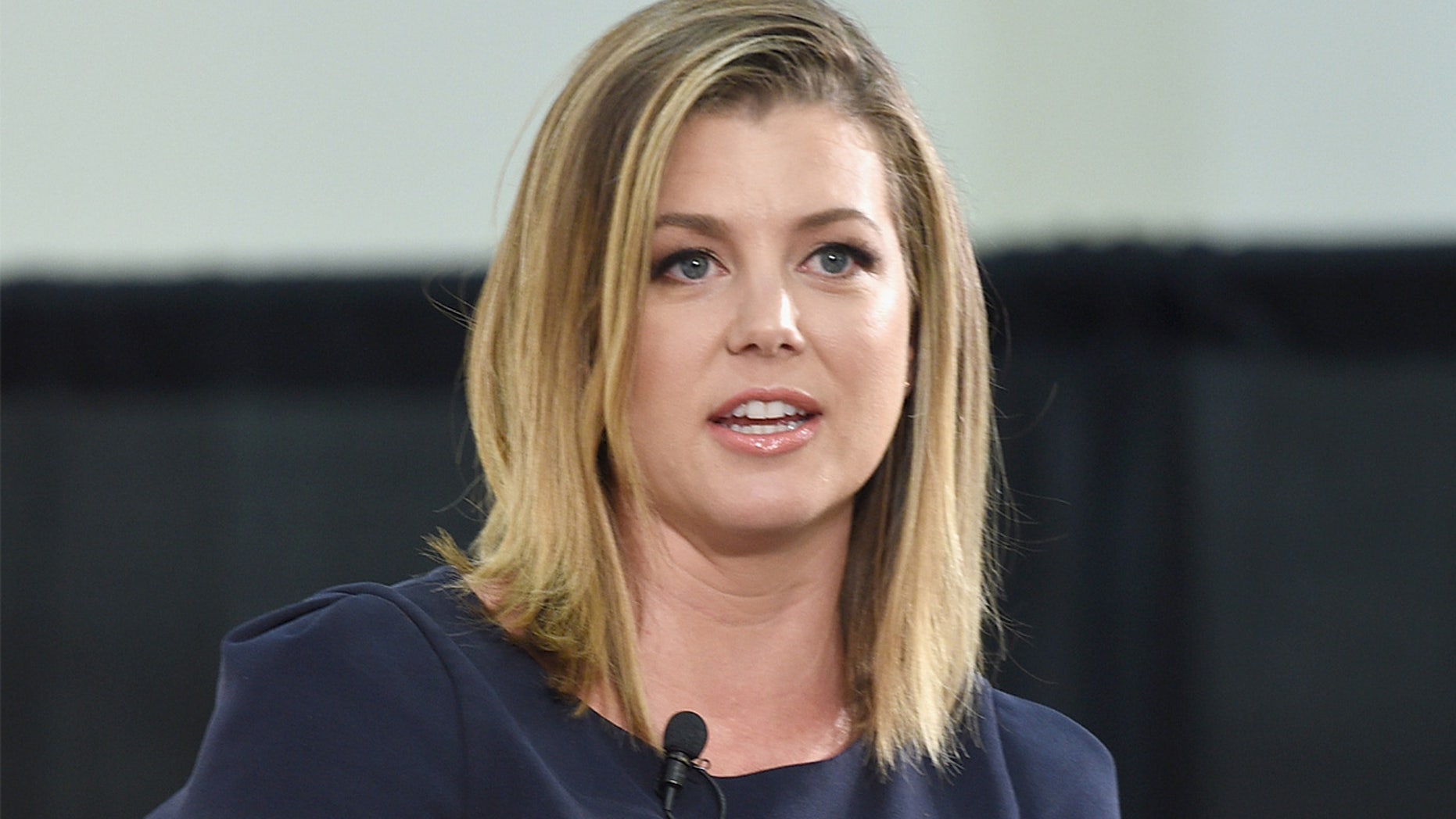 Fox News Channel was the most-watched cable-news channel from April 26 through May 2, topping liberal networks CNN and MSNBC for the 11th straight week among both primetime and total day viewers as CNN’s “New Day” continues to drag down the liberal network despite multiple attempts to salvage the hapless morning show.

In this article:cnn struggles, Fox News