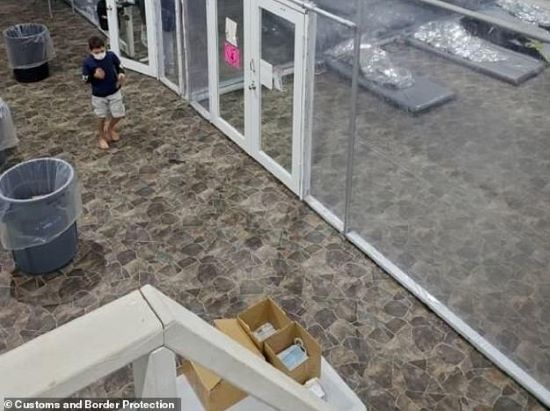 Describes ‘Four Years Of Destruction And Chaos’ Under Trump

White House press secretary Jen Psaki believes President Biden deserves credit for how he has handled the border and blamed Donald Trump for the migrant surge and the overflowing immigration system.

‘After four years of an immigration system rooted in destructive and chaotic policies, President Biden is taking the challenge head on and building a fair, orderly and human immigration system,’ the White House press secretary said at the top of her briefing.