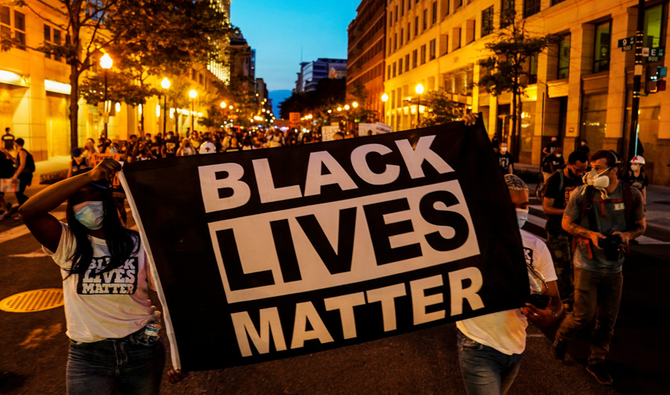 NYC dad says elite school pressured parents to be woke
A New York City father who went viral after pulling his daughter out of The Brearley School after seven years shared new details about the elite school’s left-wing culture in a new video interview with Fox News.

In this article:Andrew gutmann, blm activists