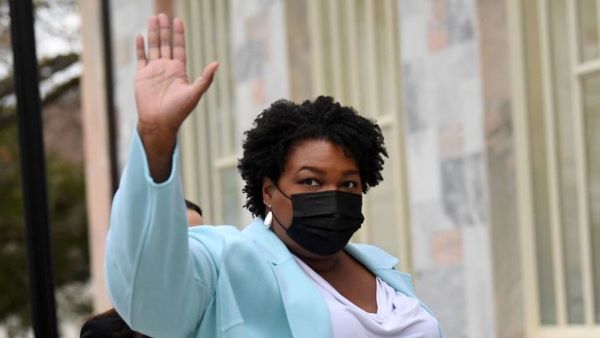 Three romance novels that Democratic activist Stacey Abrams wrote and published decades ago will be re-issued next year, the same year as the 2022 Georgia gubernatorial election.

Abrams published the three romance novels — “The Rules of Engagement,” “The Art of Desire” and “Power of Persuasion” — in the 2000s under the pen name Selena Montgomery. According to The New York Times, she wrote the first novel while attending law school and subsequently published seven more, all under the pseudonym.

In this article:2022 Georgia gubernatorial election, Georgia, Power of Persuasion, Selena Montgomery, Stacey Abrams, Stacey Abrams Romance Novels To Be Re-Issued, The Art of Desire, The Rules of Engagement