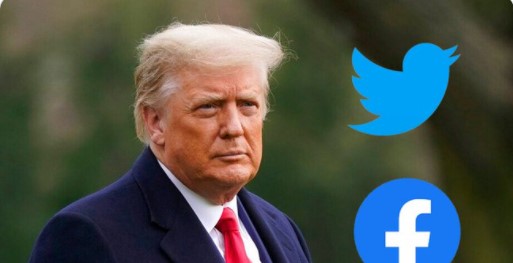 Donald Trump has unveiled his new communications platform, posting a video announcement months after being banned by social media giants Twitter and Facebook.

The video is a short clip announcing the arrival of Trump’s own platform which promises to serve as “a place to speak freely and safely.”