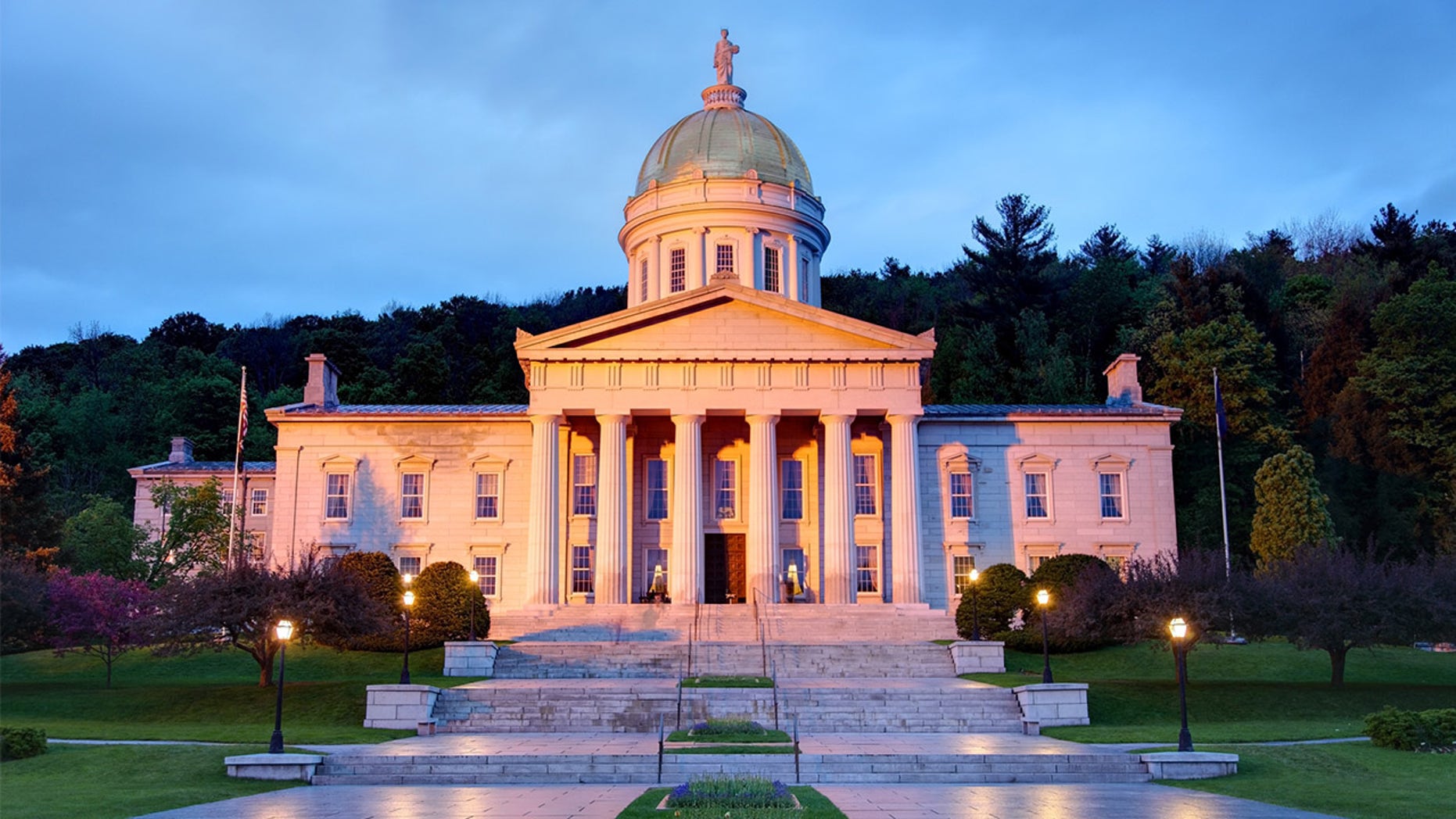 The Vermont Statehouse, located in Montpelier, at dusk. Montpelier has the distinction of being the smallest state capital in the United States.

Noncitizens who reside in Vermont’s capital city Montpelier are now one step closer to being able to vote in certain local elections after the state Senate approved such a measure on Tuesday.

“I believe if someone wishes to be able to vote they should be a citizen,” Vermont state Sen. Brian Collamore told Fox News in an interview. “The Montpelier bill allows what is defined as a legal resident of the United States to be able to vote in city elections. … If someone is here on a permanent basis, why would he or she not want to participate in the process to become a citizen?”