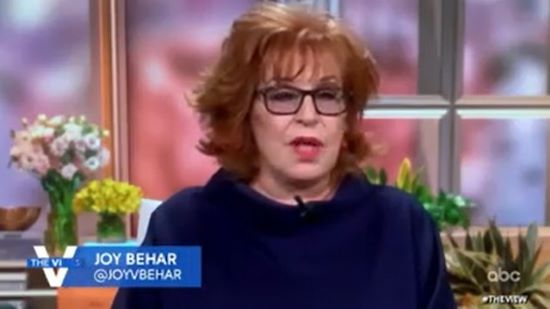 Joy Behar told her co-hosts on Wednesday’s broadcast of ABC’s “The View” that Facebook upholding its ban of former President Donald Trump was like if Italy kept fascist leader Benito Mussolini from broadcasting on the radio in the 1940s.

Whoopi Goldberg asked, “Joy, what about you? What are your thoughts on this?”

Behar said, “You know, I think the First and Second Amendments both have limits.