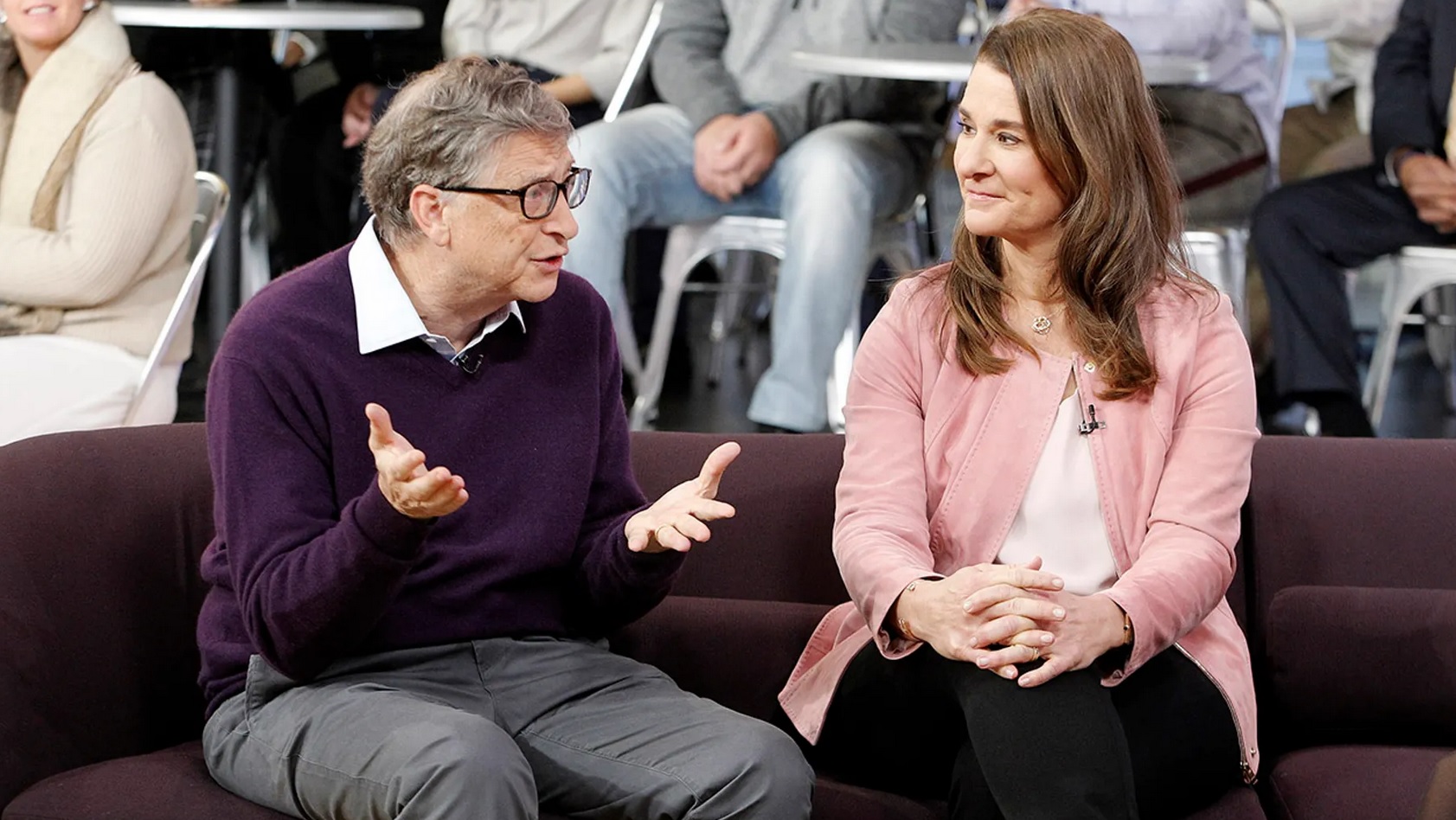 Bill and Melinda Gates have been married for 27 years. (Photo by Lou Rocco/Walt Disney Television via Getty Images)

A new report suggests that Bill and Melinda Gates decided on divorcing months ago – long before they made an official announcement on May 3. ‘

Sources alleged to TMZ on Thursday that the pair had planned to share the news in March and were preparing for the big day. Melinda, 56, allegedly rented Calivigny Island in Grenada for $132,000 a night to escape the media scrutiny. The couple’s children, along with their significant others, were supposed to arrive.