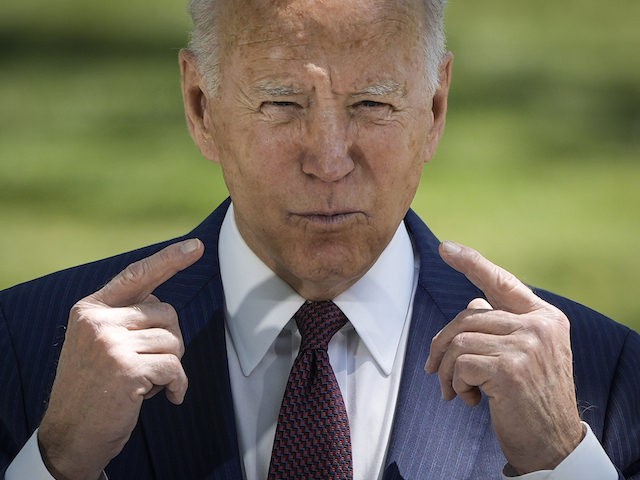 Liberal and self-described “feminist law professor” David S. Cohen argues that Republicans are still the party of corporate power, in a column for Rolling Stone.

Cohen appears to have missed the political shifts of the past five years, which have seen Democrats and mainstream media organizations relentlessly pressure corporations into taking far-left stances, demanding that they involve themselves ever further in contentious political issues.