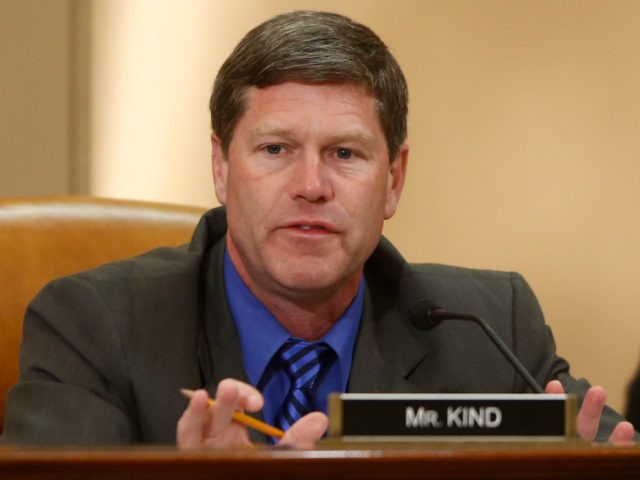 Documents show that between March 2001 and August 2019, Kind took at least 14 trips valued at $110,665—all funded by special interest groups. He has taken trips everywhere from Tel Aviv to Geneva to Rome to Munich to Fort Lauderdale to New Orleans to Houston to Seattle and more, funded by various different special interest groups and corporations.