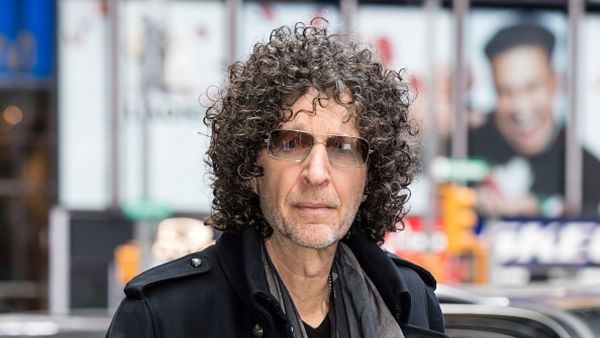 Both Matthew McConaughey and Dwayne “The Rock” Johnson have publicly expressed a desire to run for political office one day, but radio shock jock Howard Stern has cautioned against it.

Though McConaughey and Johnson have cast themselves as neutral parties in the pursuit of uniting a divided America, Stern said that the division will inevitably come the moment they share their actual political positions.