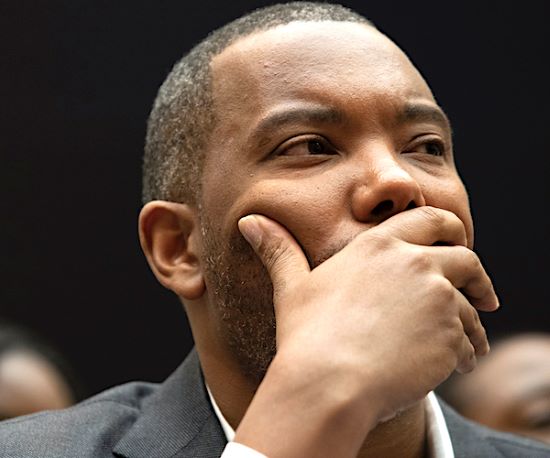 The next “Superman” movie will feature a Black actor in the lead role, a Black director at the helm, and a Black scriptwriter.

The film marks the first time a Black Superman will appear on the big screen, the U.K.’s Daily Mail.

However, a Black character called Calvin Ellis was first introduced in 2009 series Final Crisis 7, as a Superman from an alternative universe.