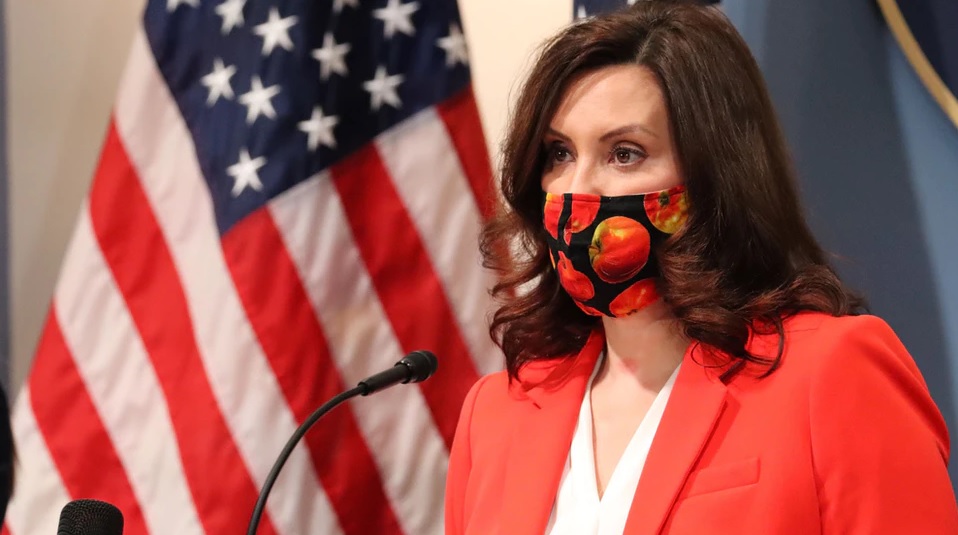 Michigan’s Democrat governor, Gretchen Whitmer, reportedly asked a group of wealthy Detroit businessmen to borrow a private jet so that she could travel to Florida in March, just as Florida was struggling with a COVID-19 variant that Whitmer would later warn her own residents about.

Detroit journalist Charlie LeDuff revealed Thursday on Deadline Detroit that Whitmer asked “businessmen have major dealings in and with the state of Michigan” for what appears to be a political favor, calling on the group to provide her a “private plane they share” so that she did not have to fly commercial.