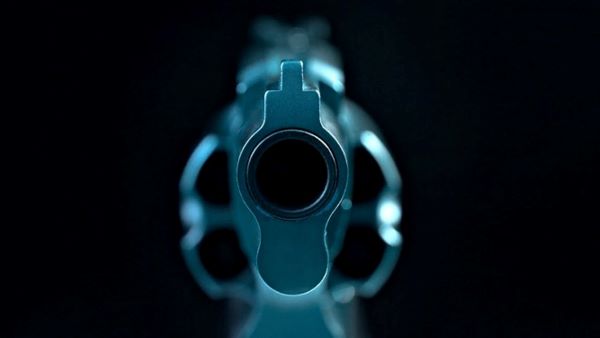 The South Carolina State House on Wednesday voted to add the firing squad to the list of the state’s execution methods.

The legislation, which was approved by a 66-43 vote, will mandate that death-row inmates select either firing squad or electrocution in the event that lethal injection drugs are not available at the time of their scheduled execution. The Senate…