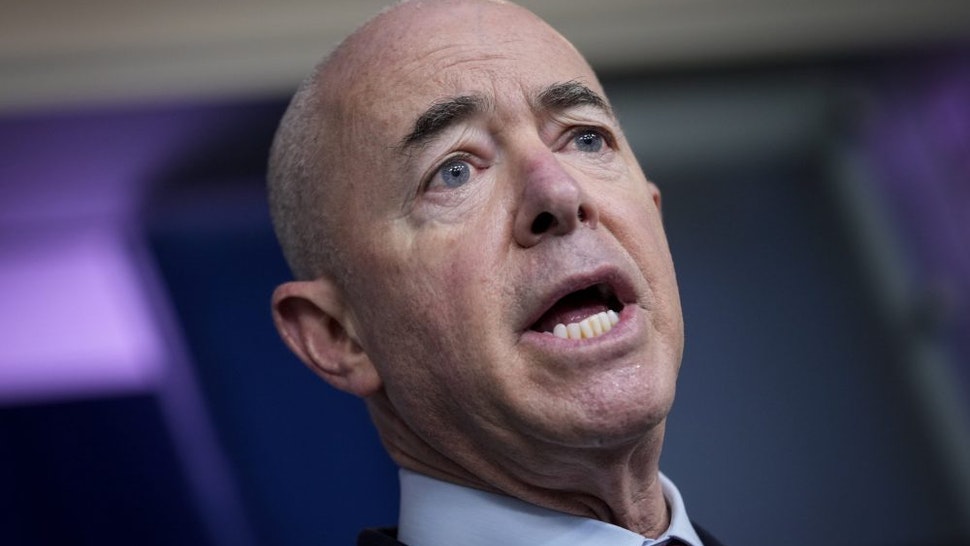 According to lawyers representing families reportedly separated under the Trump administration’s “zero tolerance” illegal immigration policy, they are “hopeful” that more than 1,000 families will not only be reunified with their children, but will be given permanent status in the United States, as well as “compensation and social services.”

“Those families are represented in a federal lawsuit, known as the Ms. L case, that began under Trump and is in the process of being settled with the Biden administration,” reported NBC News.