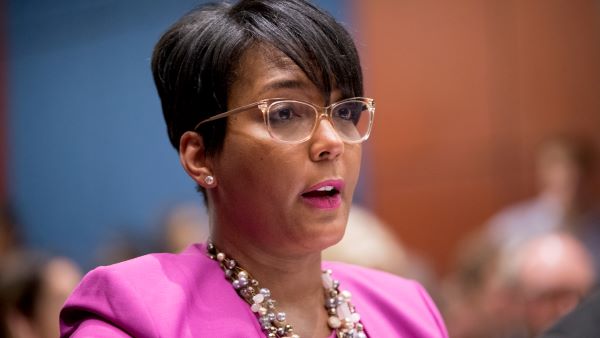 Atlanta Mayor Keisha Lance Bottoms told her supporters Thursday night that she would not seek reelection this year.

The Atlanta mayor made the announcement in a private call with friends and staffers, first reported AJC.

Fox News could not immediately reach the mayor’s office to confirm Bottom’s decision.