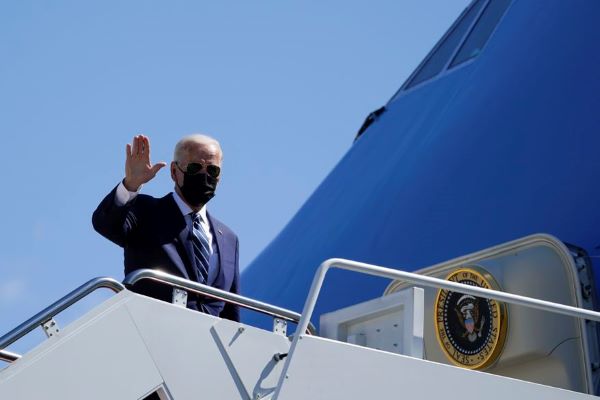 President Joe Biden waves as he boards Air Force One upon departure, Thursday, May 6, 2021, at Andrews Air Force Base, Md. Biden is en route to Louisiana. (AP Photo/Alex Brandon)

The Biden administration is preparing to give a free pass to researchers and scientists who knowingly defrauded U.S. taxpayers in cooperation with China, a group of Republican senators warned.

The administration has yet to announce the amnesty plan but is expected to start the program in the next few weeks, according to the senators, who raised alarm about it in a letter Thursday to Attorney General Merrick Garland.