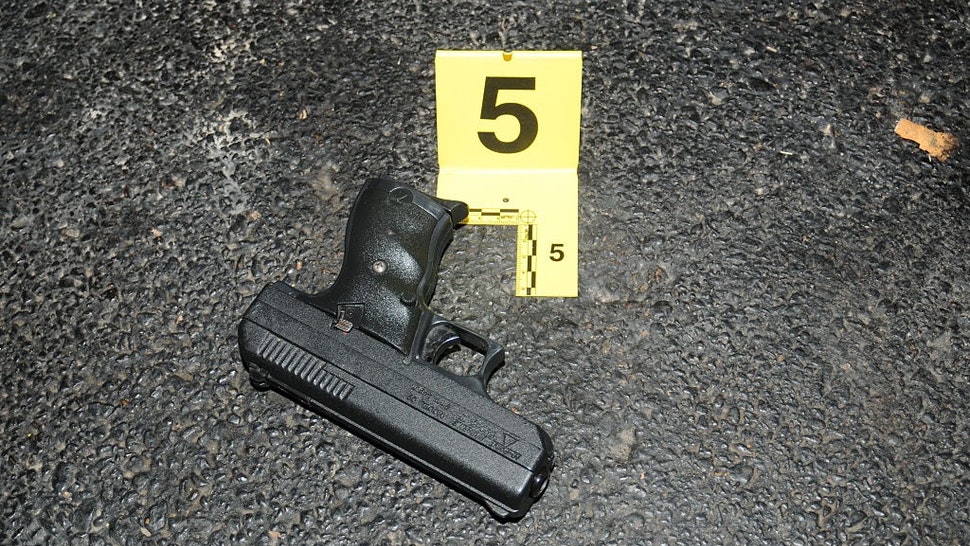 A California state assembly committee gave its stamp of approval on April 27 to legislation that would significantly soften sentences for people convicted of some firearm offenses, with proponents saying laws against using guns in the commission of crimes disproportionately affect people of color.

The Assembly Public Safety Committee voted 6-2 to approve the Anti-Racism Sentencing Reform Act, though the proposal still has several hurdles to clear before becoming law.