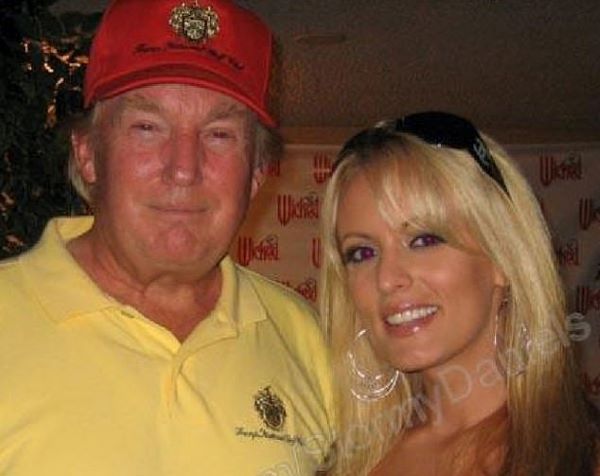 Stormy Daniels, 42, whose real name is Stephanie Clifford, claims that she had an affair with Trump in 2006 after he married Melania and she gave birth to their son, Barron. Trump denies the affair. Stormy Daniels/MySpace

Says The Case Was Built On ‘Sleazebag Lawyer’

By EMILY GOODIN, and ROSS IBBETSON

Four of the six bipartisan FEC commissioners were split in their votes on Thursday, meaning that, without a majority backing the inquiry, the case was dropped. Trump, however, is still on the hook with the state of New York, who is investigating the Trump Organization over tax issues.