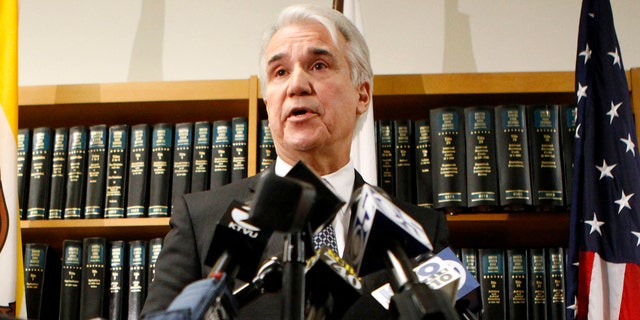 A prosecutor with the Los Angeles County district attorney’s office is blasting DA George Gascón’s Thursday decision to drop the office’s bid for the death penalty in the case of a woman and her boyfriend accused of torturing and killing her 10-year-old son.