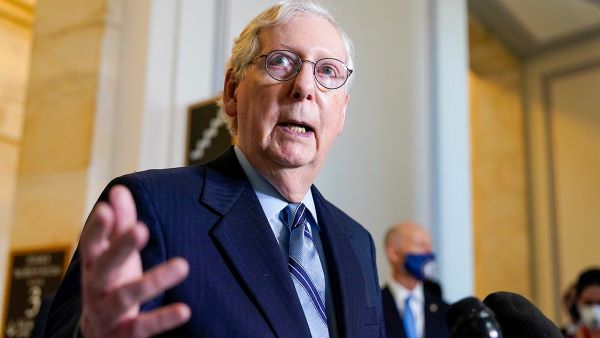 “I think it’s important to remember why we went there,” he told reporters in Kentucky. “I think there’s a higher likelihood that the Taliban will be back in control of the country, maybe as early as the end of the year.”