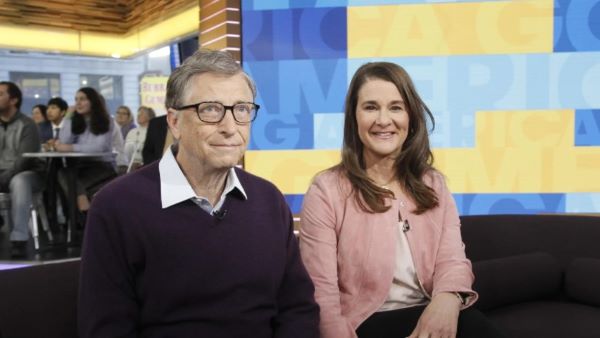 A new report states that Melinda Gates was very uncomfortable with a meeting that took place between her husband, Bill Gates, and late accused pedophile Jeffrey Epstein.

The meeting allegedly caused major problems between Bill and Melinda and purportedly damaged their relationship.