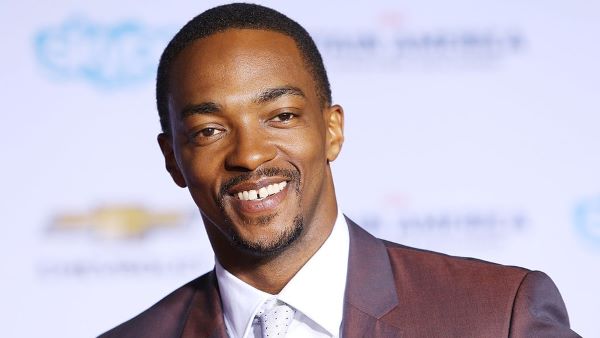 According to actor Anthony Mackie, Marvel’s bold foray into social justice with “The Falcon and the Winter Soldier” is no one-off. The newly-minted Captain America reveals in the latest episode of the studio’s behind-the-scenes series, “Assembled,” the MCU is now out to change the way society looks at itself.

Mackie, who plays Sam “The Falcon” Wilson, says of his transition into Cap at the end of FATWS:…