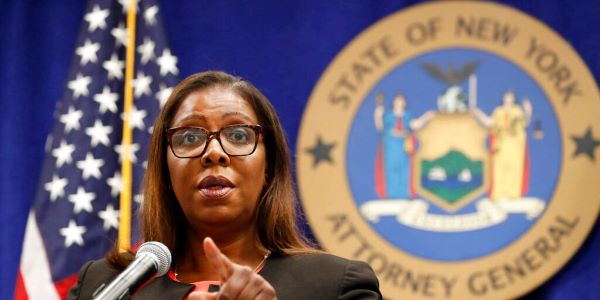 The Office of New York Attorney General Letitia James has revealed in a new report that nearly 18 million of the more than 22 million comments the FCC received during its 2017 rulemaking were fake, intended to support the repeal of net neutrality, the idea that internet service providers (ISPs) should provide all online content equally and prevent them from favoring their own services or customers over their competitors.

A $4.2 million effort funded by Broadband for America, which includes major internet providers like AT&T, Comcast and Charter, reportedly accounted for more than 8.5 million of the fake FCC comments.